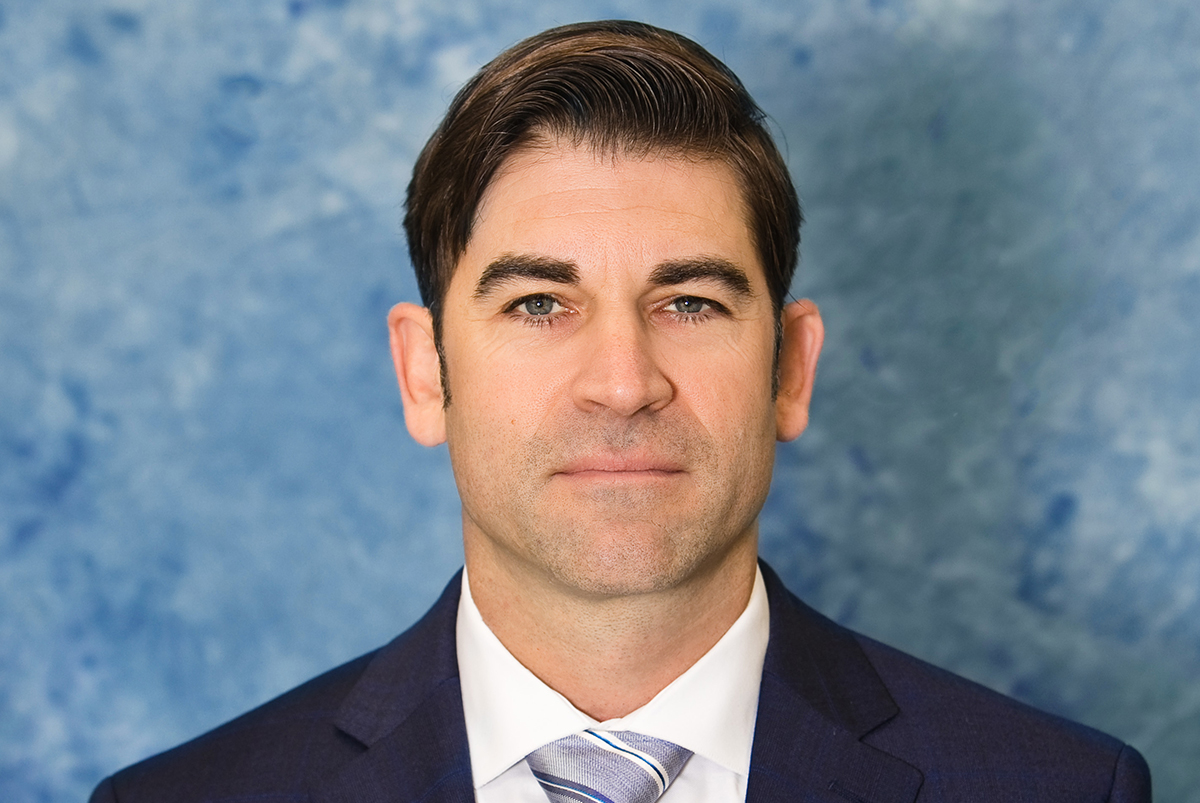 Geoff T. Burnham joined the Law Offices of A. Lavar Taylor in 2021 after 13 years with the IRS.  Geoff is a former Special Agent for the Internal Revenue Service (IRS), Criminal Investigation Division and successfully led a variety of complex domestic and international financial criminal investigations focusing on tax evasion, the filing of false tax returns, money laundering, bank fraud, and various other financial related crimes.  He has significant experience in the criminal tax arena as his prior work as a Special Agent at IRS and focused on criminal tax matters.  In addition, Geoff’s international investigations which included voluntary disclosures, offshore financial accounts, and asset forfeiture, provide added expertise when dealing with international tax issues and assets.

As a Special Agent Geoff received the highest accolade that can be achieved at the IRS which was the Criminal Investigation’s Chief’s Award. This award is related to a large-scale tax investigation that resulted in the defendants being convicted of filing false tax returns after a federal criminal jury trial. Geoff also received three Outstanding Law Enforcement Officer of the Year Awards from the Department of Justice, United States Attorney’s Office. These awards were also the product of impactful financial investigations that resulted in successful prosecutions.