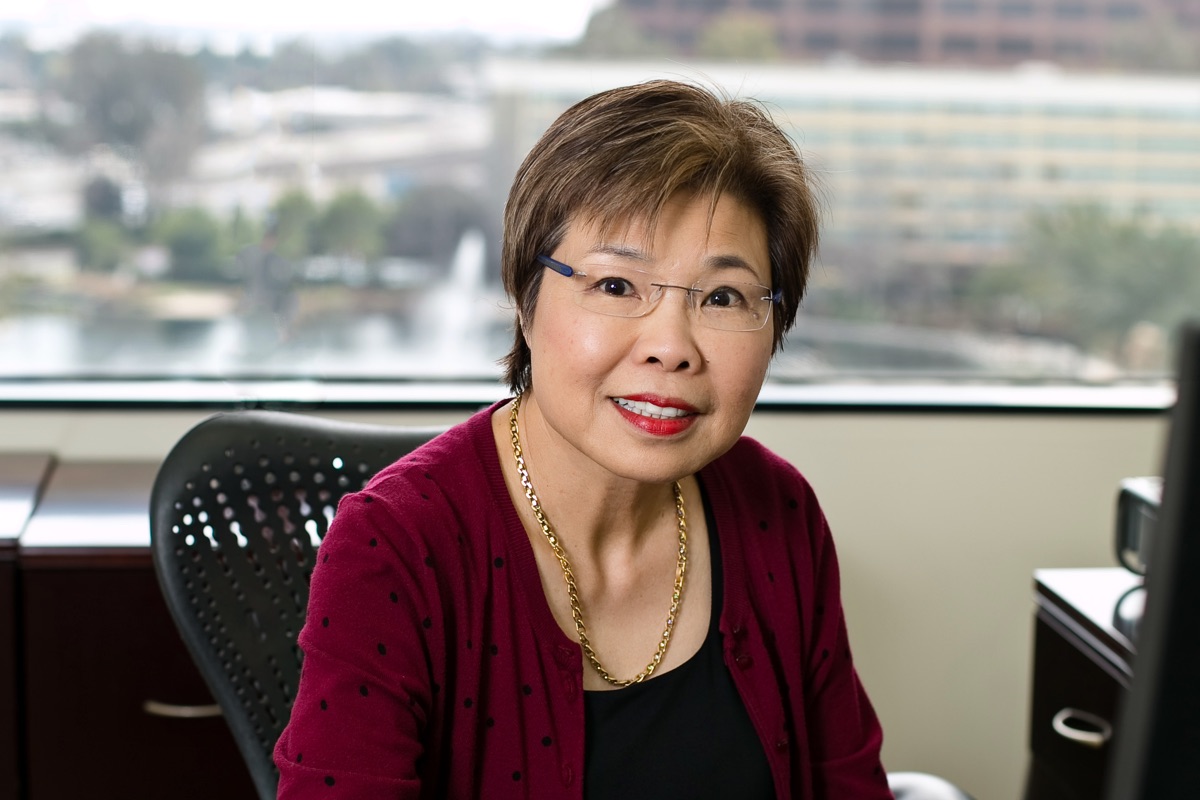 Upon graduating from Rutgers, Lynda started her legal career with the IRS Chief Counsel’s Office in Washington, D.C.  She was an attorney in the General Litigation Division from 1982 to 1985 where she worked on complex collection and bankruptcy matters. From 1985 to 1990, Lynda was a trial attorney in the Los Angeles District Counsel office. In her five years with the Los Angeles District Counsel’s office, she represented the IRS before the Tax Court in a wide variety of cases, including several major tax shelter cases which she tried and won. She also gave legal advice to IRS examiners and Appeals Officers on substantive tax and procedural issues. From 1990 through early 1998, she was an Assistant District Counsel with IRS District Counsel in Laguna Niguel, California, where she supervised a group of attorneys and paralegals specializing in Tax Court litigation and large-case audits. Throughout her 15 years of employment with the IRS, Lynda received numerous manager’s awards and annual performance awards.