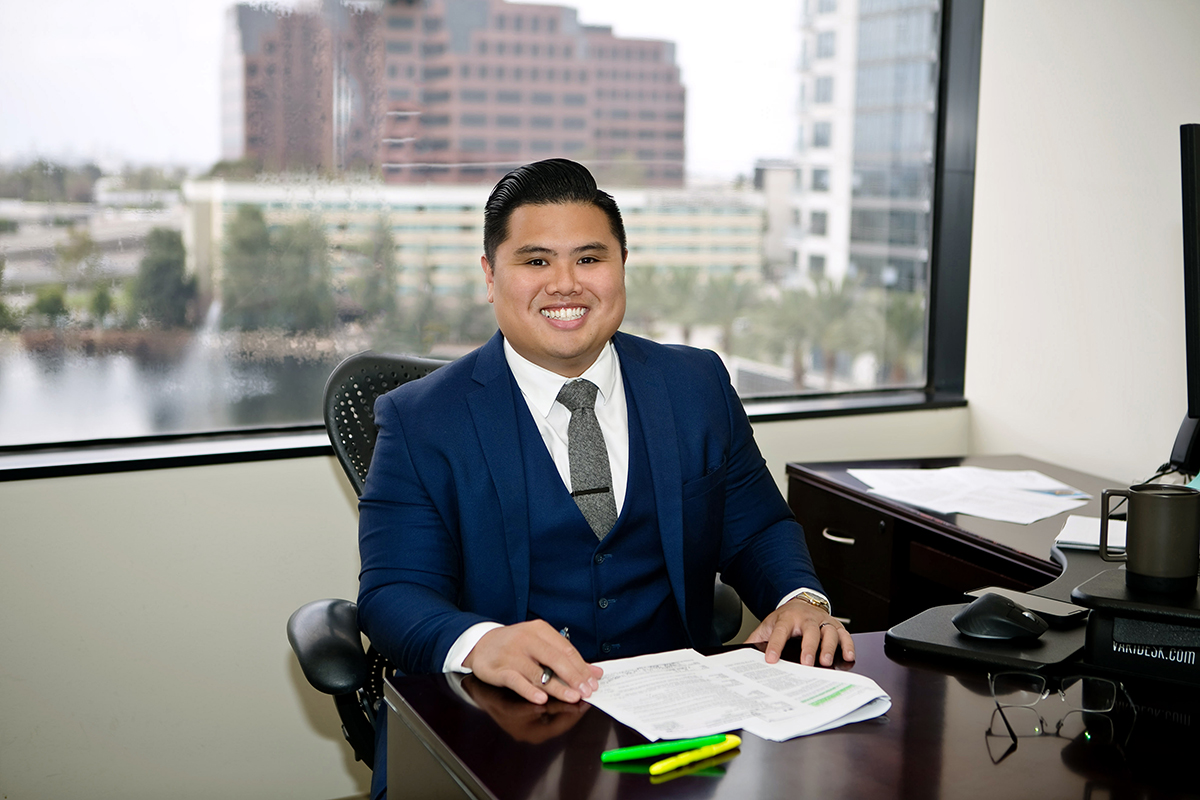 Michael Eddison Romero joined the Law Offices of A. Lavar Taylor, LLP as an associate attorney in 2022. Michael is committed to being a strong advocate for his clients in a variety of tax controversy matters. Michael is also an Adjunct Professor of Law at the Chapman University Dale E. Fowler School of Law.

Michael graduated with his Juris Doctor from the Chapman University Dale E. Fowler School of Law. Michael also holds two Bachelors of Arts in Criminology and Political Science from the University of California, Irvine. During his time at UC Irvine, Michael founded the UC Irvine Powerlifting Team and worked at Wells Fargo, where he eventually became a Licensed Banker with his FINRA Series 6 and 63 licenses.

During his time at Chapman, Michael was heavily involved in many leadership positions. Michael served as President of Moot Court, Competitions Chair of the Alternative Dispute Resolutions (ADR) Competition Board, President of the Corporate Law Society, and Student Director of the Chapman Mentorship Program. Michael was also a First-Generation Student Mentor, Student Ambassador, Academic Fellow for Federal Income Tax, and member of the Student Bar Association.

Prior to joining the Law Offices of A. Lavar Taylor, Michael was a Multistate Tax Associate at Deloitte Tax, LLP, where he handled tax compliance and consulting for multinational corporations and partnerships in the investment management and real estate sectors, successfully obtained multi-million-dollar tax credits for Fortune 500 companies, and represented ultra-high net worth individuals in tax controversy matters.

Outside of the legal profession, Michael is committed to giving back to low-income communities. After graduating from law school, Michael founded Street Light Scholars, which is an organization dedicated to collecting and donating school supplies to women and children’s homeless shelters throughout Southern California. Since 2021, the organization has donation hundreds of backpacks packed with school supplies.