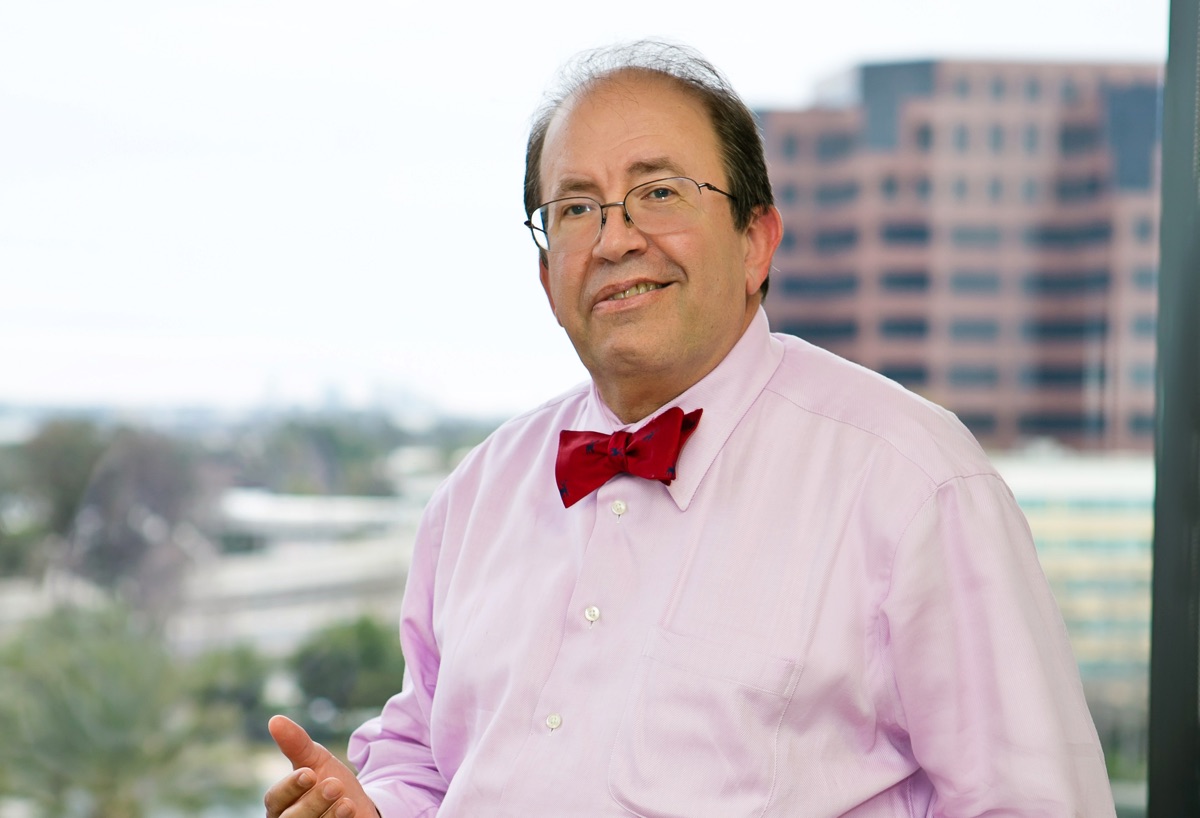 Lavar Taylor is the founder of Law Offices of A. Lavar Taylor and has over 38 years of experience in handling civil and criminal tax controversies involving the IRS and state tax agencies.  Lavar is widely recognized for his expertise and success in handling bankruptcy-related tax matters, he serves as Tax Counsel to the firm Shulman Bastian Friedman & Bui, LLP, and he handles litigation in all trial and appellate courts.  Lavar also resolves administrative disputes with the IRS and state tax agencies including audits, collection matters, criminal investigations, administrative hearings with the IRS Office of Appeals, Collection Due Process Appeals, as well as disputes before the California Office of Tax Appeals and the California Unemployment Insurance Appeals Board.

Prior to entering private practice, Lavar served as an Assistant U.S. Attorney in the Central District of California Tax Division of the U.S. Attorney’s Office from 1987 to 1989. From 1984 to 1987, he was a Senior Trial Attorney with the Laguna Niguel IRS District Counsel’s Office, where he handled Tax Court cases, criminal matters and complex collection, and bankruptcy matters for the IRS. From 1981 to 1984, Lavar was an Attorney with General Litigation Division of the IRS Office of Chief Counsel in Washington, D.C.

Since 2004, Lavar has been an Adjunct Professor of Law at Chapman University School of Law in Orange, California and he currently teaches Federal Tax Procedure.

Lavar is an inaugural member of the Adjunct Faculty in the Tax LLM Program at the University of California, Irvine.  Lavar will run the Appellate Tax Clinic at the UC Irvine Law School, allowing LL.M. candidates to assist in the preparation of Amicus Curiae briefs to be filed in significant tax-related cases.

Lavar is committed to giving back to the tax community.  He served as the Chair of both the Procedure and Litigation Committee and the Bankruptcy Tax Committee of California State Bar’s Tax Section.  He also acts as a mentor to students and regularly speaks at programs for recent law school graduates sponsored by the Orange County Bar Association.