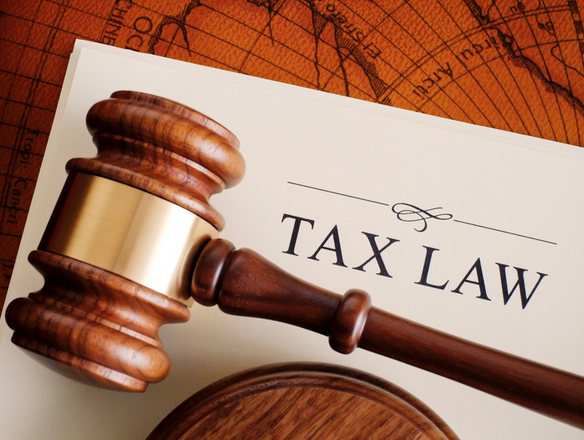 A Win for Taxpayers: The United States Supreme Court Rules in Favor of Equitable Tolling with Respect to Non-Jurisdictional Deadlines

The United States Supreme Court’s holding in Boechler P.C. v. Commissioner is not just a win for Boechler, but also for United States taxpayers in general.  Petitioner, Boechler P.C., (hereafter referred to as “Boechler”) is a small law firm in North Dakota. By a way of background of what was at issue in Boechler P.C. v. Commissioner, the Internal Revenue Service assessed Boechler with a liability connected with its alleged failure to file Forms W-2 and W-3.  When a liability has been assessed, the Internal Revenue Service can legally seize a taxpayer’s property to collect on its tax debts after it allows taxpayers an opportunity to challenge the levy action.  In Boechler P.C. v. Commissioner, the IRS mailed Boechler a Final Notice of Intent to Levy stating its intention to issue a levy on the law firm.  This same Final Notice of Intent to Levy provided Boechler the option to exercise its right to request a Collection Due Process Hearing pursuant to Internal Revenue Code Section 6330.  A Collection Due Process Hearing is an administrative proceeding at which the taxpayer can challenge the levy or offer collection alternatives such as an installment agreement.

While the issue in Boechler P.C. v. Commissioner concerned one specific statute, Internal Revenue Code Section 6330(d)(1), the United States Supreme Court affirmed its previous ruling that a rebuttable presumption in favor of equitable tolling applies to every non-jurisdictional statute.  More significantly, the United States Supreme Court likely intended for its holding to stand for the fact that most tax-related (and non-tax related) administrative and court-related limitation periods codified in the Internal Revenue Code and other Sections of the United States Code are non-jurisdictional.  This interpretation comes from the text of the opinion itself, which reads, “We simply hold that §6330(d)(1)’s filing deadline, like most others, can be equitably tolled in appropriate cases to cover every non-jurisdictional limitation period.”

The broad application of the holding in Boechler P.C. v. Commissioner can simply be a game changer in how taxpayers strategize in their cases against the Internal Revenue Service.  With the doctrine of equitable tolling reinforced by and provided a surgency of umph from America’s highest court, taxpayers can consider invoking the doctrine of equitable tolling so it does not lose its opportunity to challenge their liabilities in court or via an administrative proceeding.

Thus, if you are of the understanding that you exercised due diligence, but suffered from an intervening event that led you to “miss” a specific limitations period, you may be able to invoke the doctrine of equitable tolling.  If you seek to invoke the doctrine of equitable tolling, please do not hesitate to contact our firm if you have any questions or need any assistance.